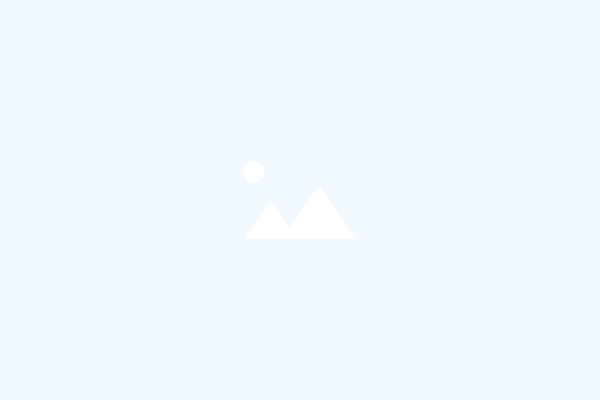 The Downey Facility in Los Angeles County was initially run by the North American Aviation (NAA) and included the operations of airplane manufacturing. A smaller portion of the facility conducted the research and development of atomic energy for the production of electric power. The work at Downey was then later moved to the facility at Canoga. Potential radiation exposure is possible for Downey’s site operators.

DID YOU WORK AT THE DOWNEY SITE?